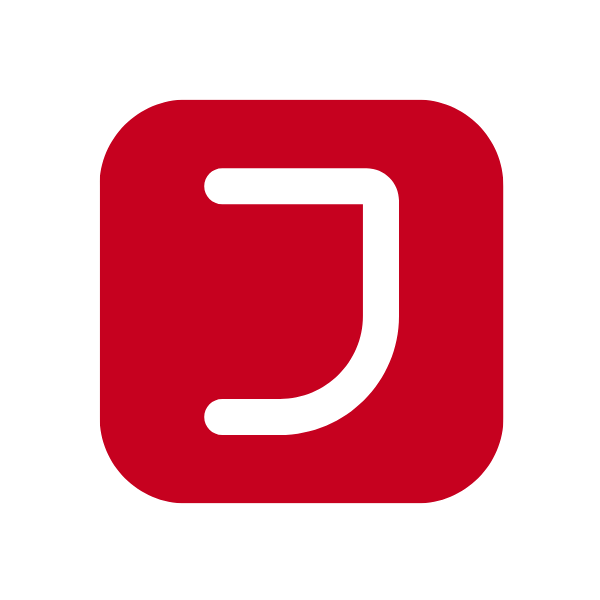 Jay Johannigman, M.D. is a Cincinnati-based trauma and critical care surgeon with over 40 years of experience. After receiving an AB degree in biology from Kenyon College, he went on to earn his doctor of medicine from Case Western Reserve University. He subsequently had his postdoctoral training in trauma and surgical critical care and went back to school during his years in the military to complete his Aerospace Medicine Primary Course at Brooks AFB and graduate from the Air War College.

For decades Dr. Johannigman held several positions in the military, including staff surgeon and medical director of the Surgical Critical Care Service at the Wilford Hall USAF Medical Center in Texas, consultant surgeon for the Air Force Special Operations Command, trauma director for the 332nd AFTH/332 EAW at Balad Air Base in Iraq, and colonel for the Office of the Surgeon General USAF at the Pentagon. For 18 years, he was deployed to combat theatres of Iraq and Afghanistan, where he gained experience and brought the knowledge to help trauma patients in hospitals in the USA.

After his years working in the military, he joined the faculty of the University of Cincinnati and served in the Department of Surgery and the Division of Trauma. He stayed active in the army reserves and worked in academic appointments, professional positions in civilian hospitals, and military roles in the last two decades. Dr. Johannigman was a founding leader in establishing the Cincinnati Center for the Sustainment of Trauma and Readiness Skills (Cincinnati CSTARS).

A 2017 study involving 5,800 US veterans shows that 12.9% have PTSD; the impact of this can be felt among military family members and society at large. As a trauma surgeon, Dr. Jay has helped military establishments and universities set up trauma units where he and his colleges carry out emergency surgeries for critical injuries and illnesses.

In April 2014, Dr. Johannigman helped bring battlefield medical technology to Cincinnati first responders. The lifesaving advanced technology was donated by Western & Southern Financial Group to make it easy for attending physicians to have eyes and ears on the scene of an accident or emergency. The device’s features were groundbreaking and revolutionary at the time with daylight readable display, intuitive interface, ruggedized construction, centralized charging, and long-lasting battery.

Dr. Johannigman was among the Cincinnati-trained elite Air Force medical teams. Doctors, nurses, and other health professionals who took part in the program were trained at the University of Cincinnati’s Medical Center. Their volunteering work helped save lives as it impacted more than 5,600 military families who are grateful for the humanitarian service rendered.

As head of the UC Medical Center’s trauma and critical care center, Jay was responsible for bringing the much-needed lifesaving training to Cincinnati. In addition, he remained a driving force that ensured that essential medical knowledge was passed on and that health professionals received the best and most relevant instructions to help them do their work efficiently.

Dr. Johannigman has also co-authored close to 100 papers in numerous publications, such as “Use of a single ventilator to support 4 patients: Laboratory evaluation of a limited concept,” published by Respiratory Care in 2012. Dr. Johannigman has earned numerous certifications and awards in his 4 decades of career, especially in trauma and critical care.

Honors received by him include the Advanced Trauma Life Support (ATLS) Certification. He is a recipient of the Bronze Star Medal, an award that dates back to 1944, conferred upon individuals who demonstrated heroism and bravery during armed conflict. Dr. Jay also received the Military Health System Research Symposium’s Distinguished Service Award and the Good Samaritan Hospital General Surgery Residency Adjunct Teaching Award. In addition, the Reds and Cincinnati Bell awarded the doctor the Cincinnati Reds Opening Day Hometown Hero, an award given to heroes of the community, past or present.

Jay Johannigman, MD, is a surgeon at Brooke Army Medical Center in San Antonio, Texas, providing trauma and surgical critical care treatment to patients. When not treating patients, he enjoys bike riding, and it has become his passionate pastime where he trails all over the Confidential 11 world. He believes cycling is the best way to experience the country and the beautiful landscape.